It appears to be extremely difficult to maintain clarity on what is solid and what is not solid in research on human behavior. While pursuing one’s suspicions can give motivation for research, it can also produce conclusions without evidence.

This page lays out three simple, falsifiable hypotheses that must be tested before moving to any one theory of human behavior that explains individual symptoms in terms of the relationship system(s) that surround them. Evidence for each hypothesis would have to be accrued before proceeding to the next. it moves from the role of context in symptoms, the role of anxiety in context, and the role of relationship in anxiety. Evidence suggesting these factors are connected to a symptom in this order is required before investigating precisely how anxiety moves within the relationship system.

Three hypothesis comprise the foundational principles of systems coaching as well as medical research from a systems perspective. Together, they are “practical hypotheses” which integrate research and practice. They are to be refined over time with the accumulation of evidence.

All three hypotheses are combined into a master hypothesis for use in professional practice under a “research attitude.” A day may come when human behavior and adaptation is so well understood that straightforward interventions can be deployed for behavioral problems in the medical sense. But until that day comes, a well-organized research attitude is required to expand knowledge about each separate problem at hand. Change is a byproduct of the research effort itself.

Consider the example of an easily diagnosed symptom: Joint pain.

There is currently no proven model in medicine to broadly organize interdependent factors of a symptom or syndrome. With some exceptions, medicine is comprised of somewhat isolated specialists who see an important but limited slice of the pie.

What does it mean when an hour of simply gathering facts of context can shift a patient’s priorities for treatment?

The following hypotheses formalize a practical approach to this problem. In addition, they formalize the impact of “behavioral” facts without relying on subjective, i.e. non-factual, psychological concepts. This is made possible by a broader definition of “anxiety” that extends beyond psychiatry and is consistent with Biology.

The hypotheses are listed in order from broadest to most specific. Each builds on the previous, but are separated so that any one can fail without affecting the others.

A systems assessment of a specified medical symptom ought to uncover important contextual factors not previously considered to the patient or specialist.

One such important contextual factor from Hypothesis #1 ought to be the level of anxiety, defined as any response to a real or imagined threat.

Hypothesis 1: That Context Is a Factor Symptom Expression

A systems assessment of a specified medical symptom ought to uncover important contextual factors not previously considered to the patient or specialist. If this is the case, then consideration of such factors ought to reprioritize a patient’s treatment goals.

Seeing a specialist for a problem can make it easy to ignore broader contextual factors that play an important role in the problem. A patient is more likely to ignore more of the problem the more urgent the problem becomes.

The more that is known about factors that modulate a symptom, the more effective treatment can be planned and unforeseen side-effects can be avoided. It is hypothesized that increased specialization of medical care ignores the broader view. Organized, fact-based attention to the broader view ought to produce important information used in the treatment recommendations for the medical specialist and/or a refinement in treatment priorities for the patient.

Hypothesis 2: That Anxiety is a Factor in Context

A systems assessment of a specific symptom ought to reveal that anxiety is one of the potential contextual factors. Anxiety ought to modulate either the expression of the symptom itself or the person’s ability to manage the symptom.

Hypothesis 3: That Relationships are a Factor in Anxiety

A systems assessment will reveal shifts in anxiety occurring often in conjunction with shifts in the management of tension in the relationship system.

Human relationships function in part to balance the responsibility for basic survival challenges among members of the group. While mostly instinctual and automatic, this responsibility is not always distributed equally. One person may pass anxiety off to another at times, and at other times it may be passed back. Theory determines what constitutes such “shifts,” and predicts that these shifts are the most reliable determinant of the level of chronic anxiety in the subject.

This hypothesis is effectively equivalent to Bowen Theory. Bowen Theory proposes that anxiety in an individual is modulated by particular kinds of shifts in the relationship system. Precisely what these shifts are and how and when they occur is described by the theory.

But listing this hypothesis here is almost against the spirit of the previous three hypotheses. That is because a person’s suspicions and biases are so powerful that should be considered practically impossible to appropriately pursue the null hypothesis for each previous hypothesis before considering the next hypothesis.

In terms of the standards for research accepted in the most prestigious academic periodicals, it is a problem that most research in Bowen Theory jumps past these three hypotheses and takes “theory” a priori. Granted, there is always the possibility that such a priori could eventually produce some definitions and models with scientific predictability. But this has not occurred in the many decades that this theory has been publicly available and the theory does not produce interest from serious researchers who might change that.

These hypotheses are intended to provide a starting point to rectify this problem. It should be possible compile evidence beyond a reasonable doubt for critique by a peer review board. Once such evidence is compiled, it would be much easier to make a case for the importance of the research when seeking funding.

More importantly, evidence supporting each hypothesis should make it possible to improve standard care for the kinds of symptoms it pertains to. If this occurs, it should be possible to form a business model that escapes dependence on grants and the lack of incentive loops present in the academic research model. 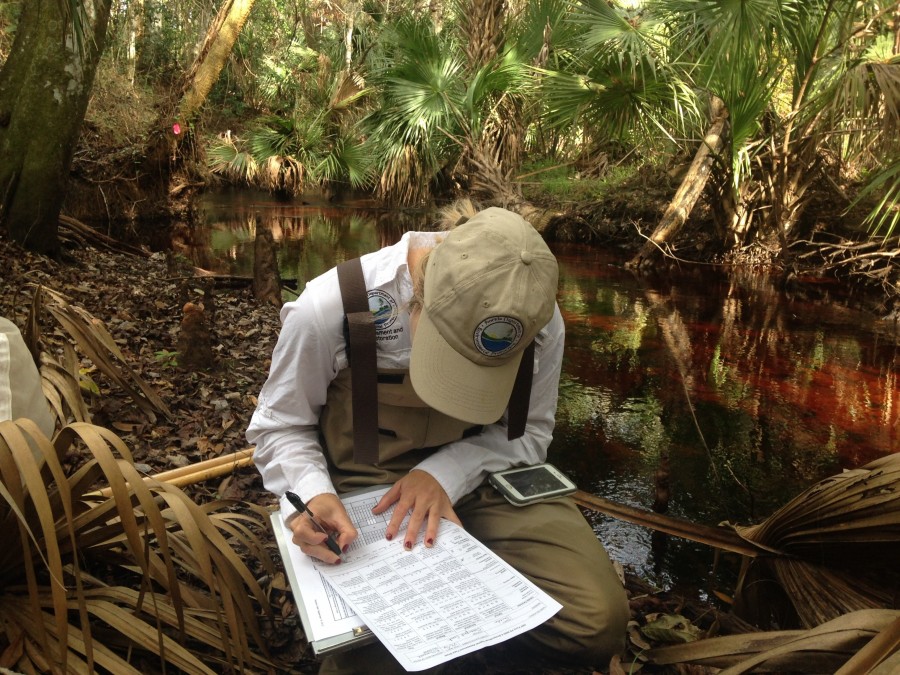 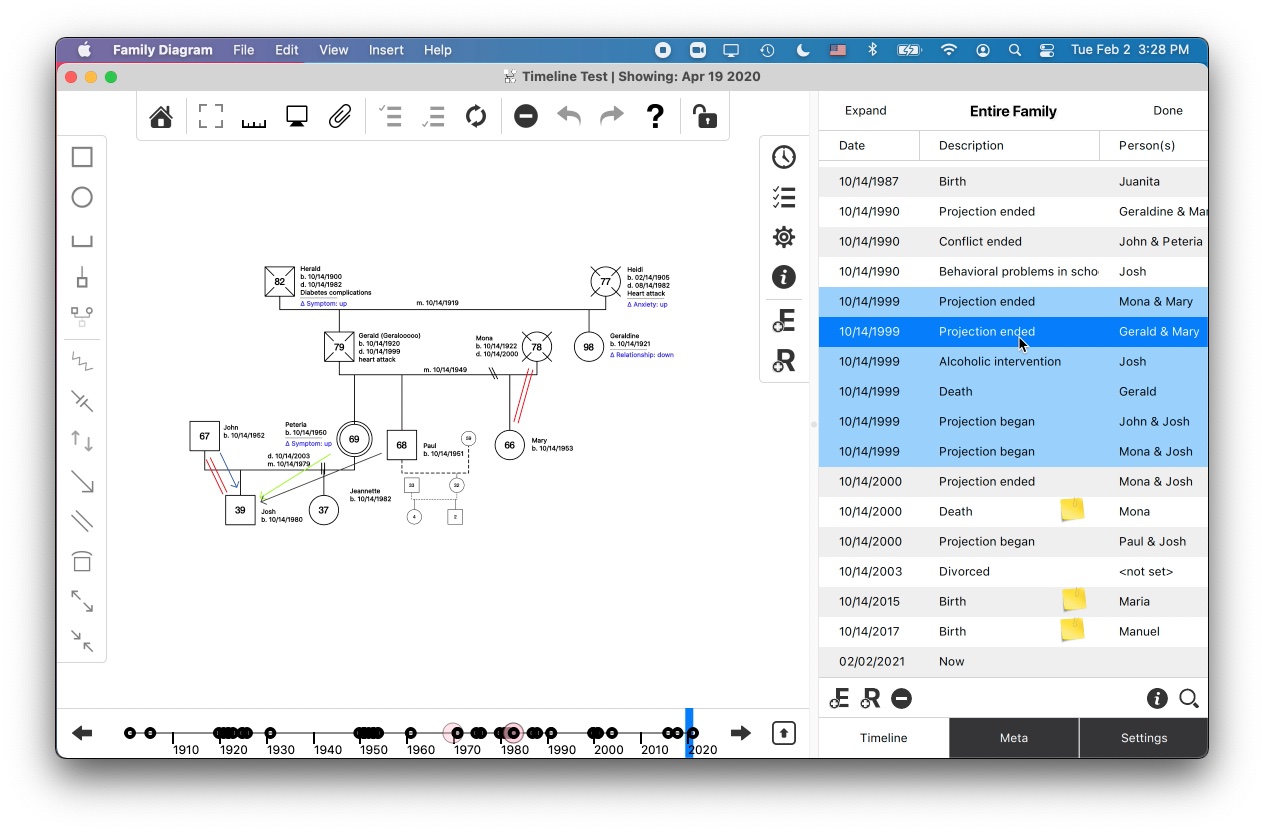